If you haven’t been following Indofood’s trail of labor exploitation and peat destruction since 2016, check out our previous blog here.

About this time last year, Rainforest Action Network (RAN), International Labor Rights Forum (ILRF) and Indonesian labor rights organization OPPUK were still grappling with the implications of the Roundtable on Sustainable Palm Oil (RSPO)’s decision to terminate the membership of Indofood’s palm oil subsidiaries. The RSPO is the leading certifier of “sustainable” palm oil in the industry. Indofood’s subsidiary London Sumatra was found with over 20 violations to the RSPO standards but refused to submit the required corrective action plan to provide remedy. We had hoped the company would come to its senses and rejoin the certification body with a remedial plan, especially given the financial losses it was suffering, but it didn’t. Instead, Indofood chose to continue exploiting workers. It’s now been over a year that the company has refused to act and now we face what we had long expected: retaliation against workers.

Labor violations intensify since Indofood’s ousting from the RSPO

Since Indofood was ousted from the RSPO in March 2019, labor rights violations have not only continued but worsened. Cases of intimidation, union busting and erroneous collective bargaining processes have all been reported by independent union SERBUNDO to the Indonesian District and Provinsial Manpower Agency throughout 2019.1 Despite numerous letters of recommendation by the government requesting Indofood remedy the violations, only a few cases have been resolved.

More recently, since the COVID-19 outbreak started to hit Southeast Asia in February, over five hundred of SERBUNDO’s palm oil members on Indofood’s plantations across North Sumatra, South Sumatra and East Kalimantan provinces have been laid off.2 Most of them are casual daily workers, already precarious as they live paycheck to paycheck every day without job security and basic benefits such as health insurance. Now Indofood refuses to pay them a severance benefit, invalidating their many years of service and compounding their vulnerability during these unprecedented times.

As governments are preoccupied with handling the outbreak, Indofood has also taken this opportune time to target the independent union SERBUNDO that has stuck their necks out to work with RAN, ILRF, and OPPUK to document violations at their workplace. Almost 20 of their local branch officers are out of a job as part of the layoffs, critically cutting their capacity to defend and advocate for their members. Oddly, none of the company-backed union officers were laid off, raising questions as to whether these were targeted attacks aimed at the independent union.

While hundreds of palm oil workers are out of work, the “survivors” of the layoff have had to compensate with increased workloads that include higher work targets, additional responsibilities, and having to cover a larger area of work to harvest. Those who remain are  under increased pressure and fear that a single mistake will lead to losing their job. And despite the current COVID-19 pandemic, workers have not been given any additional protective equipment such as masks and hand washing stations, and neither socialization about the outbreak nor social distancing measures have been instituted. Work has resumed as normal. A complete contrast with the generosity that Indofood has shown through joint donations with other major companies.

In February, the dismissal of workers led to hundreds of workers protesting in South Sumatra and six lawsuits filed by twelve workers against Indofood palm oil subsidiary London Sumatra in North Sumatra’s Industrial Relations Court after failing to reach agreement with the company through tripartite mediation with the provincial branch of the Indonesian government’s Ministry of Manpower.3

The lawsuits allege London Sumatra of breaching Indonesian labor laws by, among other things, employing casual daily workers without written contracts, including for jobs reserved for permanent positions; failing to promote casual workers to permanent positions; and dismissing workers without due process. The lawsuit also makes the argument that these workers should have been permanent employees who are entitled to severance pay which have so far been denied. These court cases actively dispute the legal compliance Indofood has been claiming to banks and buyers.

Indofood’s claim of legal compliance is not credible

In September 2019, RAN received a copy of Indofood’s legal assessment carried out by the law firm Hiswara Bunjamin & Tandjung (HBT). The assessment sets out to “independently” review the legal violations that led to RSPO’s decision to terminate Indofood’s subsidiaries’ membership in the certification system, claiming they are unsubstantiated. As HBT serves Indofood as its client, this creates a conflict of interest that would prevent HBT from conducting an impartial assessment. This legal review cannot be considered a credible independent third-party assessment of the company’s labor practices and does not prove labor rights violations have been addressed.

What can banks and brands do?

Indofood’s controversial palm oil practices have driven away more than 15 business partners over the past three years, including Nestlé, Wilmar, Musim Mas, Cargill, Fuji Oil, Hershey’s, Kellogg’s, General Mills, Unilever, and Mars. But others such as Procter & Gamble, Colgate-Palmolive, Kao, Mondelēz and PepsiCo are still connected despite the serious labor abuses that continue to surface.

As the COVID outbreak impacts the global economy, precarious workers, like the casual workers on Indofood’s palm oil plantations, have the least safety net and will be one of the hardest hit. Palm oil workers play an essential role in keeping food production running to feed the global market. Yet the remoteness of plantations hide them well from public oversight, making it difficult for these workers to access government-sponsored COVID support programs. Corporations have to take the responsibility to ensure worker protection is prioritized over profit in their global supply chain.

Brands and banks must engage and demand Indofood to:

During this unprecedented global pandemic, brands and banks should also5:

In response to our findings, Indofood claimed they are “factually false and misleading”. Specifically concerning the lawsuits brought by the twelve workers against London Sumatra, the company did not deny that the lawsuits have been filed but responded that they “will continue to comply with the applicable processes and resolve them in accordance with applicable laws”.

[5] Adapted from Fair Labor Association’s Issue Brief on “What should companies do to help protect workers’ livelihoods as the world responds to COVID-19?” 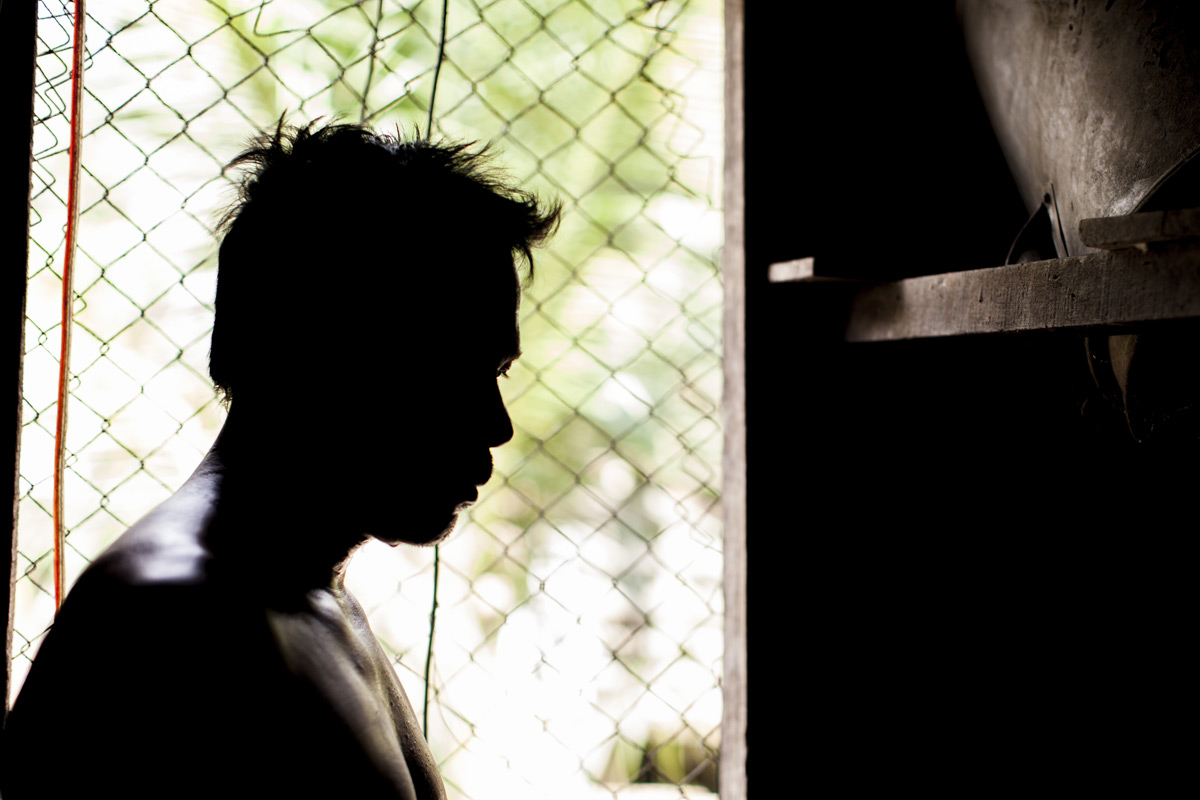