Supply chains of major brands found to be tainted with Conflict Palm Oil, Again As Indonesia’s extraordinary Leuser Ecosystem has gained international recognition as a global biodiversity hotspot, the conservation… 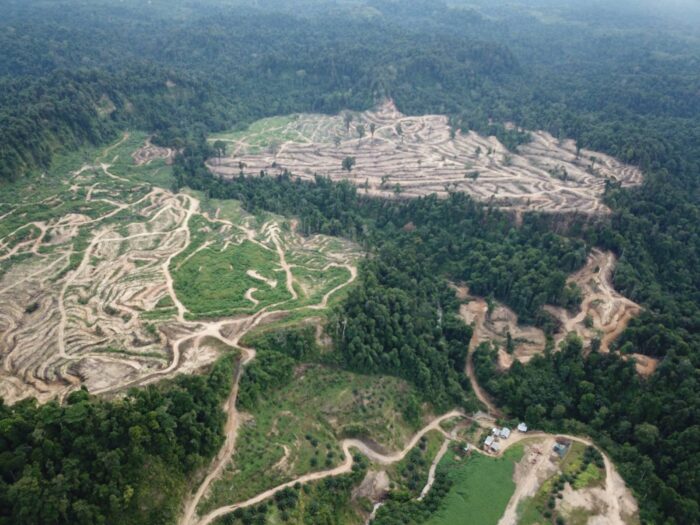 Consumer goods companies fail to address future ‘Forest Footprints’ by preventing active deforestation today  This is what reckless rainforest destruction for Conflict Palm Oil looks like in the Leuser Ecosystem…. In Disturbing Trend, as Forest Loss Lessens within the Leuser Ecosystem’s Government-Issued Concessions, it is Rising Outside of Them

Major loopholes identified in the ‘No Deforestation’ commitments of global brands Climate scientists are clear that, alongside weaning our societies off of fossil fuels, any viable solution to the rapidly…