RAN West Bengal works to save the Ganges River

As a part of its awareness campaign against the pollution of the Ganges River, RAN WEST BENGAL organized a meeting on January 17. 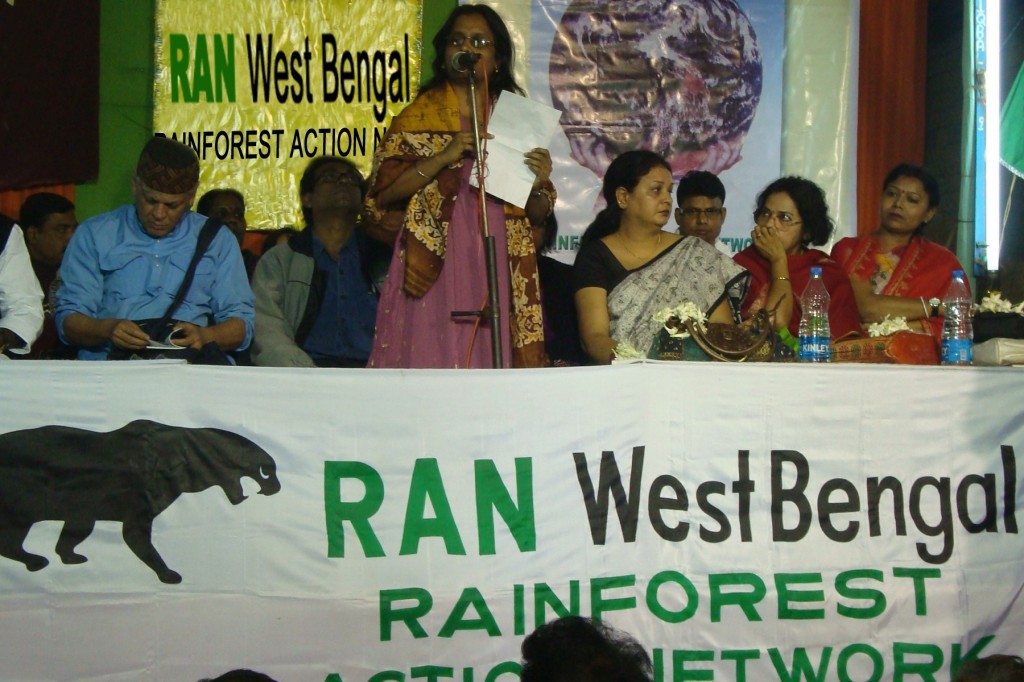 The Ganges River, which the Indian government recently declared the National River of India, has become a soup of pollution. It is a beautiful river. It is just really mucked up. The river contains untreated sewage, cremated remains, chemicals, and disease–causing microbes. Cows wade in the river, people wash their laundry in it and drink from it. The river has fallen prey to water pollution and is in a pitiable state of affairs.

The RAN Activists in West Bengal have pledged to save the river. As a part of the campaign, pressure groups across West Bengal have decided to hold rallies to submit charters listing the demand of RAN to the state and Central Government.

A Message from the Heart of the Amazon