Rainforest Action Network (RAN) field investigators have once again caught one of Indonesia’s largest palm oil processors — Permata Hijau — sourcing Conflict Palm Oil from a notorious palm oil company responsible for the destruction of the Leuser Ecosystem’s Tripa peatland, a hugely important area that has been called “the orangutan capital of the world.” The case also includes violations of land rights and illegal use of fires to burn and clear carbon-rich peatlands for palm oil development. Permata Hijau was found sourcing palm oil from PT. Surya Panen Subur II (PT SPS II) — despite the bad actor being on the “No Buy” list of major brands including Nestlé, Mars, Unilever, PepsiCo, Hershey, and General Mills.

PT SPS II is responsible for the destruction of lowland peat forests that were once home to the highest density population of Sumatran orangutans in the world. RAN has repeatedly exposed the company for its legacy of forest destruction and for its failure to resolve conflicts and deliver remedy for communities forced from their lands when the palm oil plantations were established or to secure lasting solutions to address the ongoing burning and clearing of forests within its palm oil concession by third parties. Many media outlets have reported on the company’s failure to adhere to Indonesian laws and sanctions have been applied by the Indonesian Ministry of Forestry and Environment for its failure to prevent further development and degradation of the Tripa peatland.

The investigations, which were conducted in September 2019, found crude palm oil processed in the mill operated by PT SPS II — in the middle of the once-thriving Tripa peatland — being delivered to the Permata Hijau’s refinery located in Medan. Permata Hijau has recently adopted a policy committing to “No Deforestation, No Peatland and No Exploitation” practice but it has failed to implement its policies where it matters most — on the frontlines of palm oil production in its supply chain. The company’s published mill lists also fail to report on sourcing from PT SPS II during the September – December 2019 period.

Permata Hijau issued a public response to RAN’s last exposé confirming that it had sourced from another bad actor, PT. Kallista Alam, and that its published supplying mill lists were incomplete. The company reiterated its ongoing commitment to implement its NDPE policy and that the exclusion of PT. Kallista Alam from its mill list was an oversight, not an intentional effort to mislead its buyers. Permata Hijau announced that it ceased all commercial relationships with PT. Kallista Alam with immediate effect on the 10th of June 2020. Cargill, a major client of Permata Hijau also issued a public response on its failure to ensure that it is not sourcing Conflict Palm Oil. Major brands such as Nestlé and Mars have not yet issued public statements detailing actions taken to ensure that palm oil from PT. Kallista Alam will not be used to manufacture their products, nor have they published commitments to protect Aceh’s peatlands, despite the calls for interventions from their customers around the globe.

This latest investigation shows that Permata Hijau must not only take action to sever ties with PT. Kallista Alam, it must accelerate the implementation of its NDPE policy and ensure compliance by all the mills and producers in its supply chain. As a matter of urgency, Permata Hijau must halt sourcing from all actors responsible for the ongoing destruction of the Leuser Ecosystem for palm oil including PT. Kallista Alam, PT. Surya Panen Subur and all producers exposed on LeuserWatch.org for the destruction of the Leuser Ecosystem.

Permata Hijau’s immediate response to the exposé of its role in the destruction of the Leuser Ecosystem is a welcome first step but the company, and its trading arm in Singapore called Virgoz Oil and Fats, has shown it can not yet be trusted as a supplier of responsibly-produced palm oil. Major brands and palm oil traders must maintain a suspension on sourcing from Permata Hijau and make future business dependent on its success in demonstrating reforms of its traceability and “No Deforestation, No Peatland and No Exploitation” compliance systems.

Vast areas of peatlands and lowland rainforests stand to be protected if Permata Hijau — and its suppliers and the palm oil sector at large in Aceh — switch off the bulldozers destroying forests and move forward to improve palm oil production practices, implementing lasting solutions that deliver rights-based protection and restoration of forests and peatlands, and help secure rights and alternative livelihoods opportunities for customary owners of the life-giving mountains and lowlands of the Leuser Ecosystem. 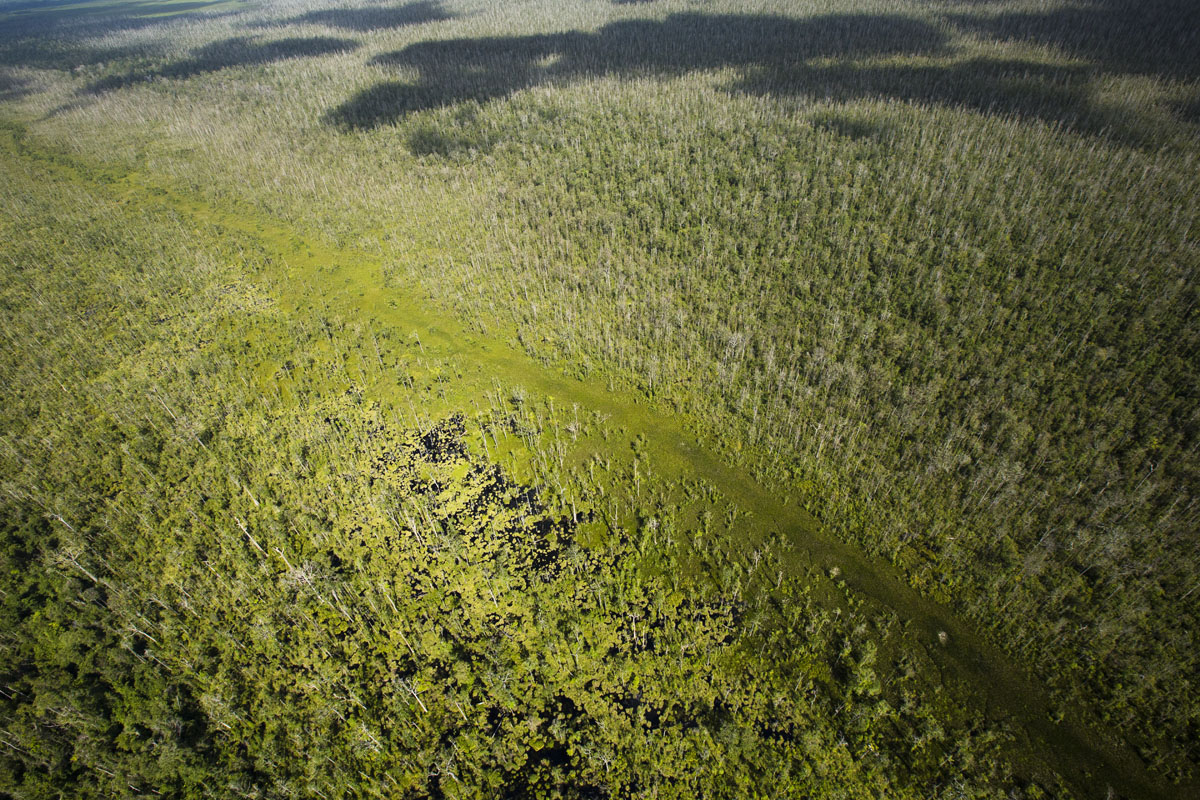