Top North American insurers invested $59.7bn in fossil fuels, with $30.8bn in oil and gas holdings as of 2019, according to a recent analysis. 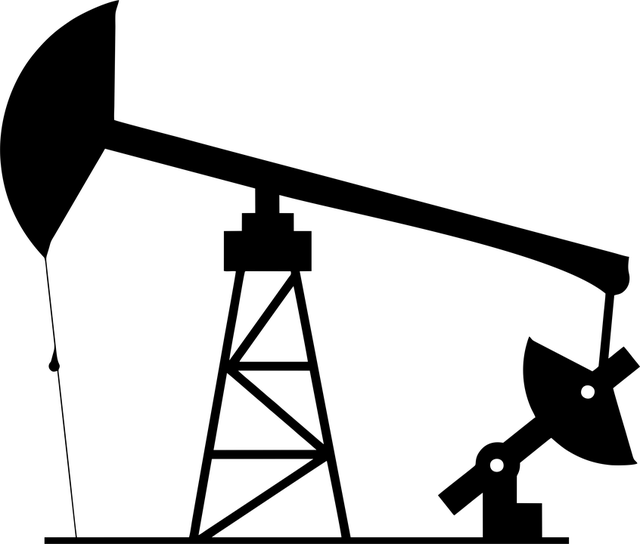 Using data from 2019 – released in April 2022 by the California Department of Insurance – the analysis (Investing in Climate Chaos) published by the Insure Our Future campaign found that, as of 2019, ten insurance companies were heavily invested in fossil fuels.

According to the findings, in 2019 AIG and Berkshire Hathaway had the largest investments in oil and gas, at $20.66mn and $5.9mn, respectively.

AIG’s fossil fuel investments made up 11.40% of its assets under management for the subsidiaries analysed.

She added: “Instead of tackling their outsized role in enabling carbon pollution, insurance giants like AIG and Berkshire Hathaway are providing a lifeline to the fossil fuel industry through their investing, fuelling more dangerous climate disasters like floods, wildfires, and hurricanes.”

According to the Insure Our Future campaign, several insurance companies that were analysed have adopted restrictions on their support for specific sectors including coal, tar sands, and Arctic oil and gas since 2019.

At the same time, the collected data showed that North American companies have not adopted similar policies, therefore, it is unlikely that they have dramatically reduced their exposure to oil and gas since the data was collected.

The brief concluded that insurers’ exposure to fossil fuel investments threaten their financial stability by increasing their risk of stranded assets and risking their ability to meet claims obligations.