Rainforest Action Network (RAN) field investigators have documented an alarming escalation of deforestation within the most important lowland rainforests left standing in the Leuser Ecosystem, an area known as the Singkil Bengkung. Called the ‘orangutan capital of the world,’ the region of forests under assault is among the most biologically rich ever recorded and plays a hugely outsized role in storing land carbon as a hedge against climate change. RAN published a detailed report that received widespread news coverage at the end of 2019 exposing the scandal of major global food brands purchasing illegally produced palm oil inside the area’s nationally protected Rawa Singkil Wildlife Reserve. In response, many big brands vowed to do what is necessary to end further clearance of this critical region and to cut ties with any suppliers found to be part of it.

RAN’s investigation team has found that one of the palm oil companies exposed for the destruction of this globally important rainforest — PT. Indo Sawit Perkasa — has not only not complied with requests to halt forest clearance, it has ramped up its destruction of the last remaining forests, reducing the 124 hectares of forests standing in its concession in late February to 44 hectares in late March. This is the latest case to show that deforestation continues in Singkil-Bengkung despite major brands such as Unilever, Nestlé and Mars claiming to have taken action in response to the crisis facing the region, and the countless species that call its forests and peatswamps home.

Chainsaws felling trees in the critically important lowland rainforests
in the Singkil-Bengkung region.

Mr. Jonner Napitupulu, the owner of PT. Indo Sawit Perkasa, is a businessman from Medan, a member of the North Sumatra Chamber of Commerce, and has Mr. Hutapea Tiara — a member of his family —overseeing the management of the plantation development area. Mr. Napitupulu’s actions are in defiance of major global brands’ policies requiring their suppliers to implement no deforestation practices — as well as the Indonesian government’s instructions to halt forest clearance for palm oil. Instead of halting deforestation, Mr. Napitupulu has persisted with plans to clear forests and build roads to allow the harvest of oil palm trees that have recently begun producing fruit. The fruit will be processed by nearby mills and sold to buyers in the domestic and global palm oil market.

Staff interviewed stated that the palm oil harvested was sold to agents in a nearby village in Sultan Daulat sub-district, Subulussalam province. Given the lack of traceability systems exposed by RAN in the palm oil mills surrounding this village, there is a high risk that brands such as Colgate-Palmolive, Ferrero, Kao, Mars, Mondelēz, Nestlé, Nissin Foods, PepsiCo, Procter & Gamble and Unilever will source palm oil from PT. Indo Sawit Perkasa in the immediate future. Due to the company’s refusal to stop destroying lowland rainforests these brands must immediately and permanently place PT. Indo Sawit Perkasa on a No-Buy list. This company, and any producer of palm oil caught destroying rainforests of the Leuser Ecosystem, must not be allowed to profit from this destruction. 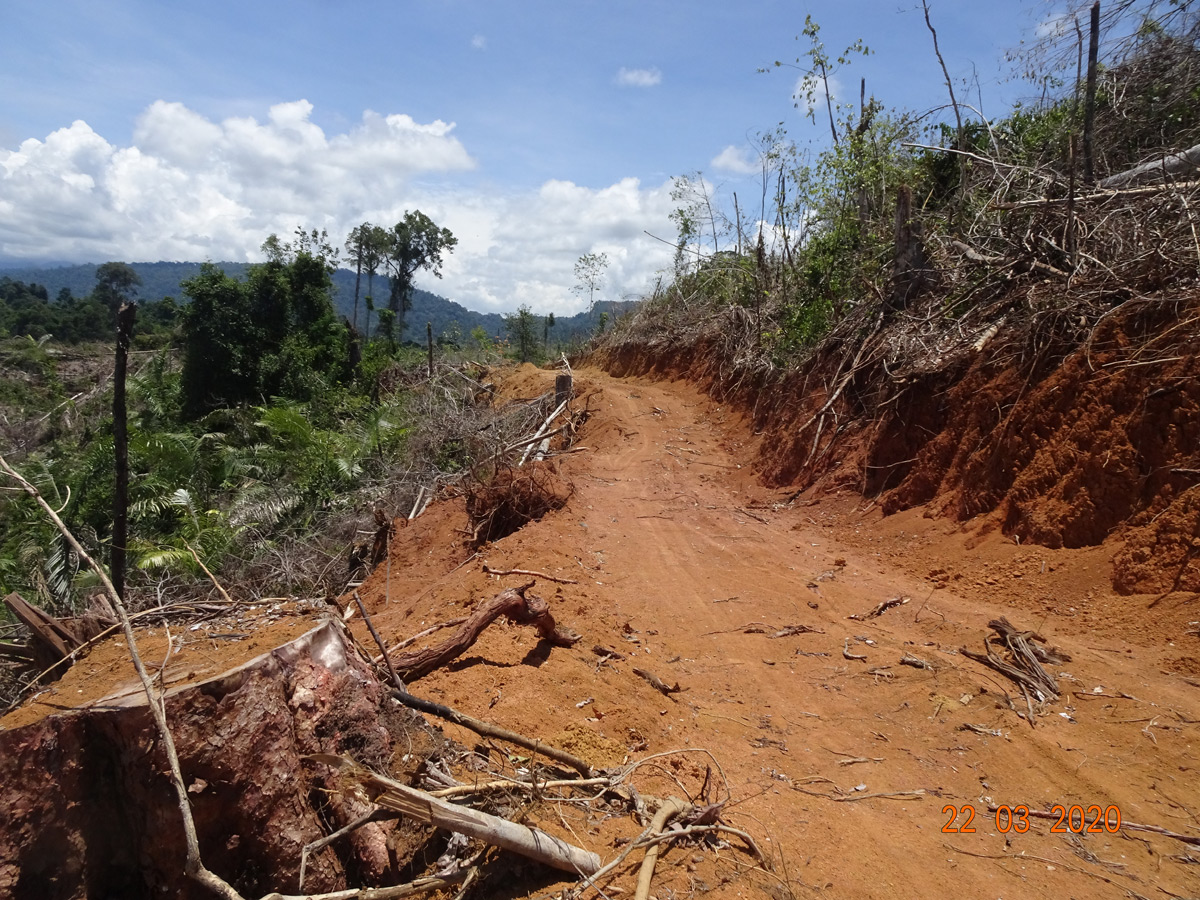